Arthur Robertson is the Founder and Executive Director of South Shore Drill Team. Arthur grew up marching with various groups, and earned a leadership position with the Hornets Drill Team on Chicago’s West Side while still in his teens.

He graduated from Chicago State University and taught elementary education for more than 20 years at several Chicago Public Schools. At Paul Revere Elementary in the Greater Grand Crossing Neighborhood, he taught fourth through eighth grades and served as Dean of Students before retiring from CPS in 2006. 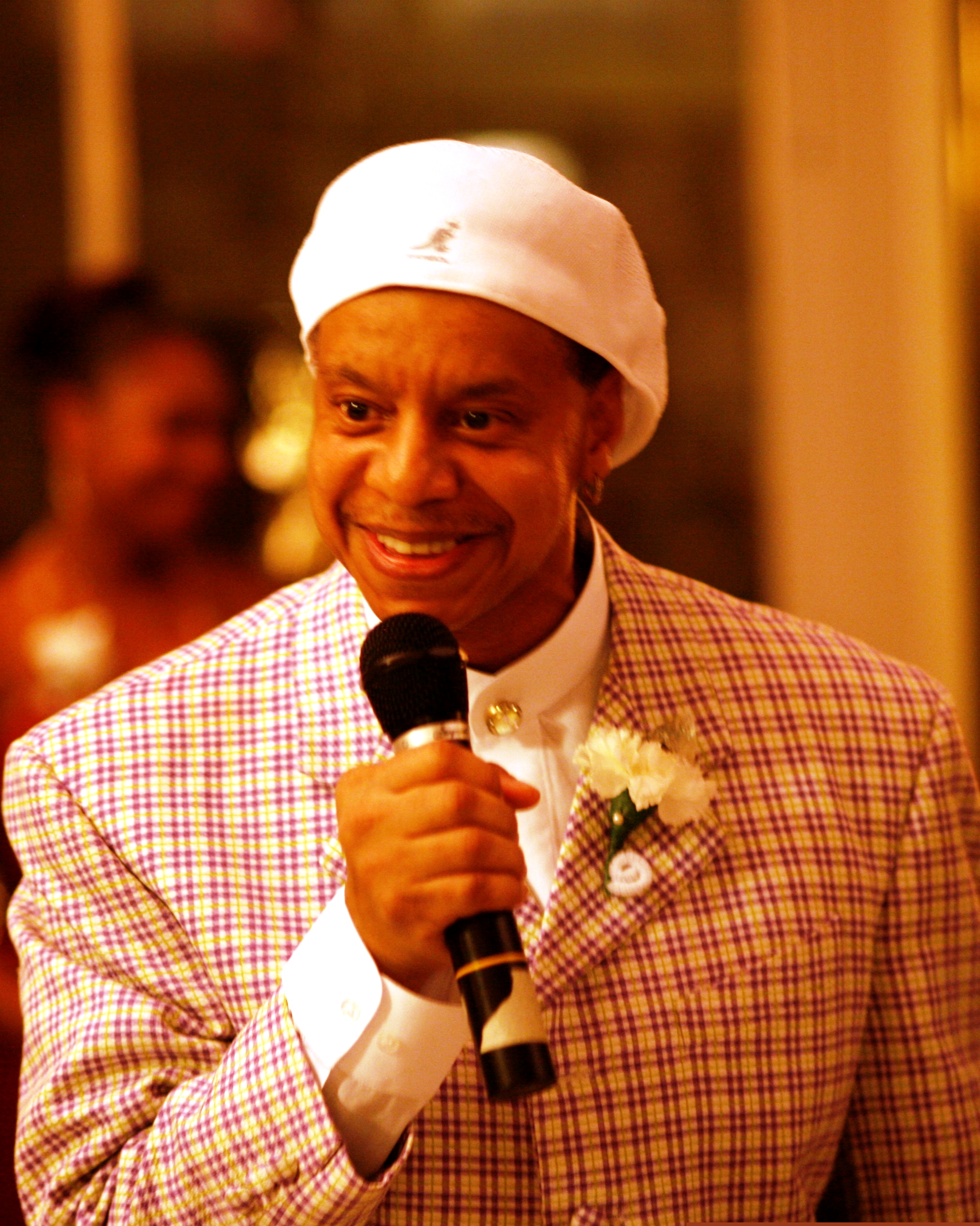 As a teacher, Arthur saw young people struggling and believed that the performing arts would help keep them away from negative influences. He organized South Shore Drill Team in 1980, hoping they could perform once a month. Fast-forward forty years later, and the group is performing at more than 100 events a year.

While most of the events today are overseen by the team’s two Assistant Directors, Arthur remains committed to helping the team maintain a high level of performance and creativity. His extensive experience working with young people and their parents makes him an invaluable asset. In 2010, Arthur was featured in Fox News Chicago’s “Doing Good in the ‘Hood” and in 2011 he received the Community Impact Award from the American Red Cross of Greater Chicago.st-forward forty years later, and the group is performing at more than 100 events a year.

One of the original four members of the group, Assistant Director Kevin Ray supervises instruction of new recruits, female members, and younger children.  Kevin has built a strong core of parent volunteers who travel with the group as chaperones and help with everything from makeup and costumes to feeding members and fundraising.  He is also a strong mentor and liaison to the members and flag alumni.  His creative talents are devoted to improving the music, choreography and stage production of all Drill Team performances. 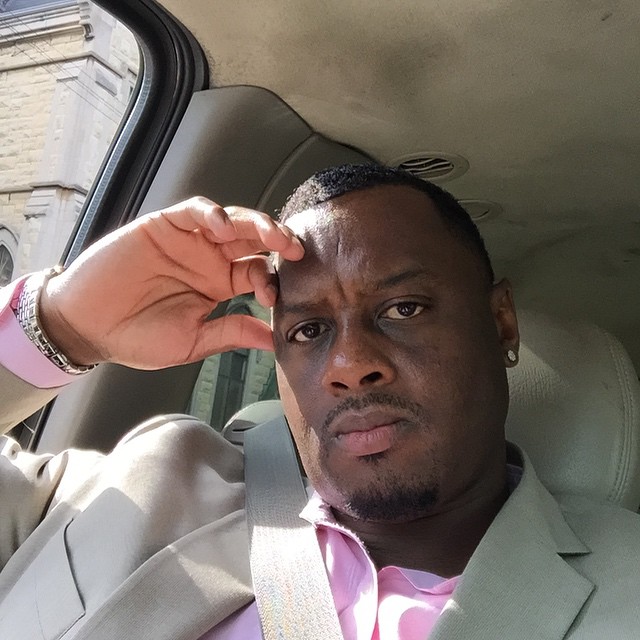 Michael Borum, Assistant Director performed with South Shore Drill Team from the age of 8 to 25, serving as team captain from 1996-2004. In 2004, he received his bachelor’s degree in Business from Chicago State University, and he is now Assistant Director of the team, supervising the Employment Training Program and overseeing many of the events. In April, 2011, Michael led the team to the Winter Guard International World Championship. 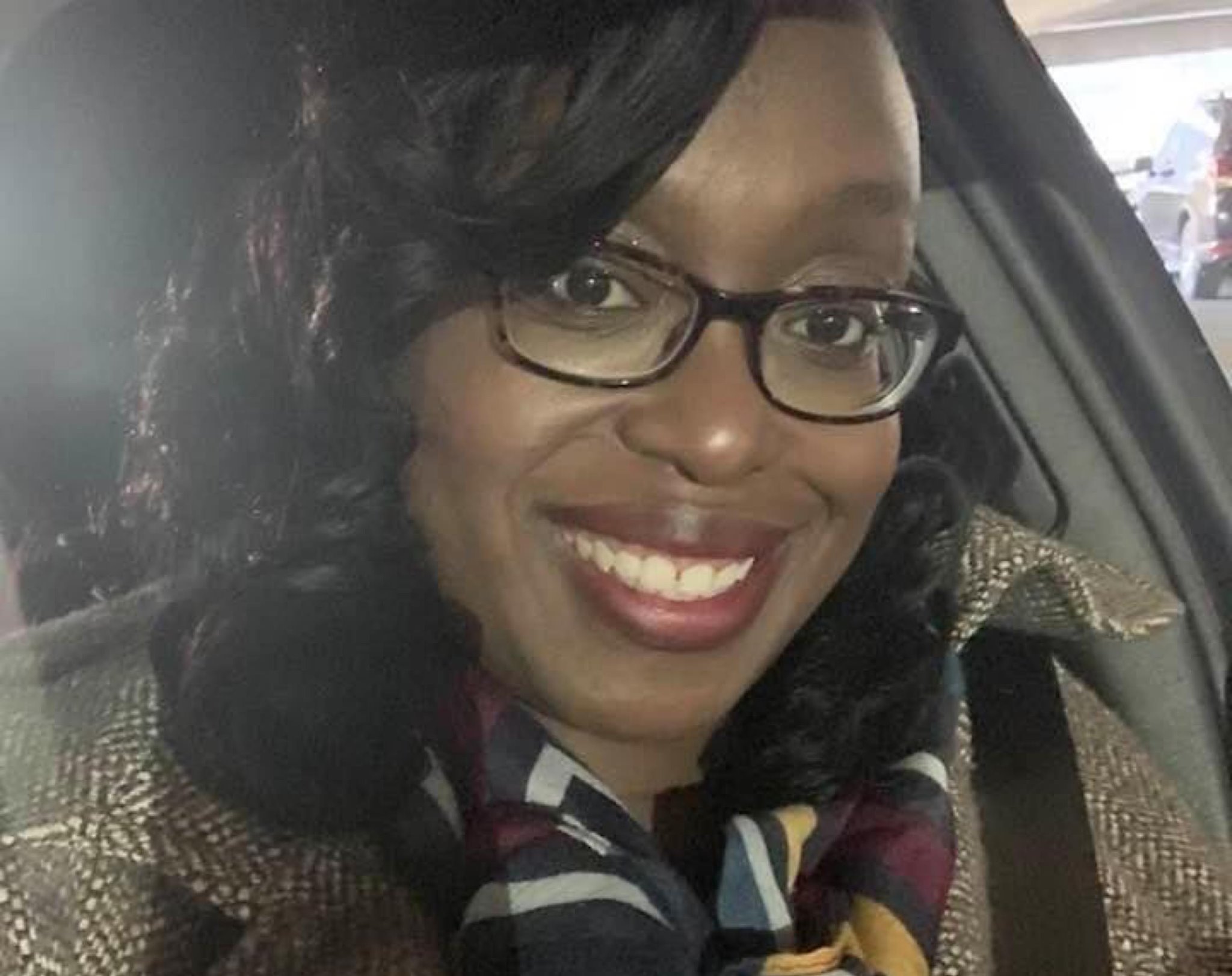 Stella Natufe is the team’s Special Events and Media Relations Director. Stella has been a part of the team since 1994 starting out as a performer, and later moving up the ranks within the organization. She has earned a Bachelors of Arts in Journalism from Columbia College Chicago and a Master of Science in Integrated Marketing Communications from Roosevelt University. In addition to her media and events duties Stella also maintains the team’s After School Matters teen employment program. Stella has been able to book the team for high profile events year after year. 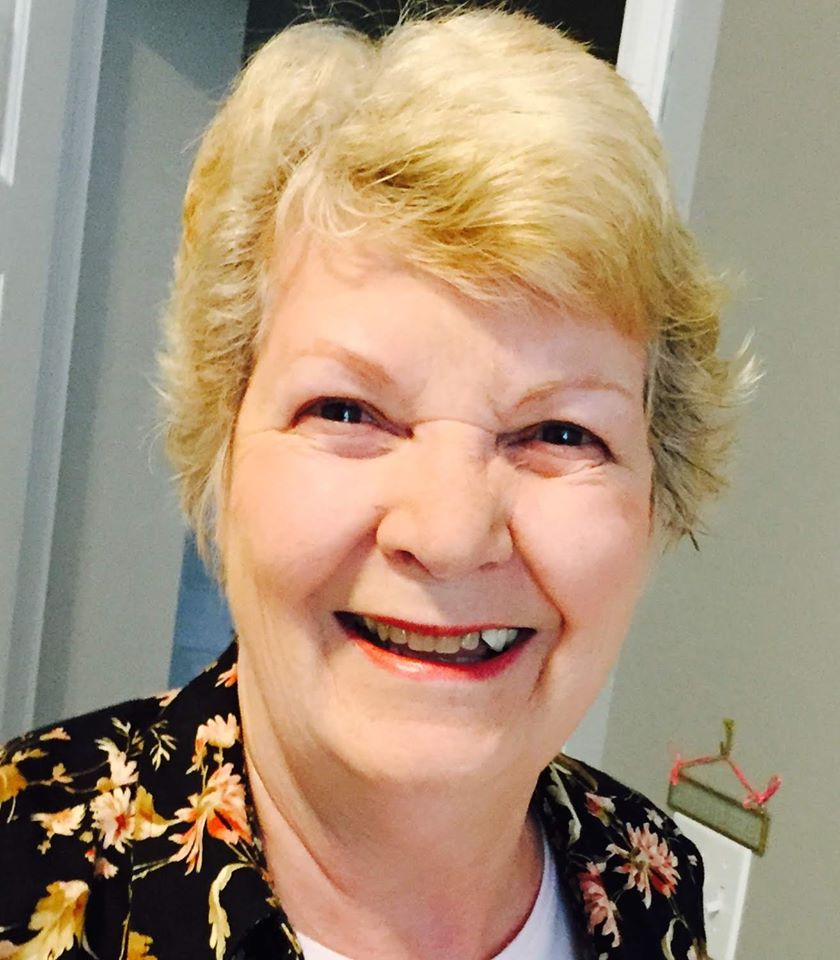 Creates quarterly appeal and oversees mailing and tracking of donor response. Researches funding opportunities and writes grant proposals. Assists Board in creating a resource development plan. Provides support on annual fundraising event and other special events. Meets with funders, sponsors, and donors, and maintains communication throughout the year. Provides training to Board on fundraising. 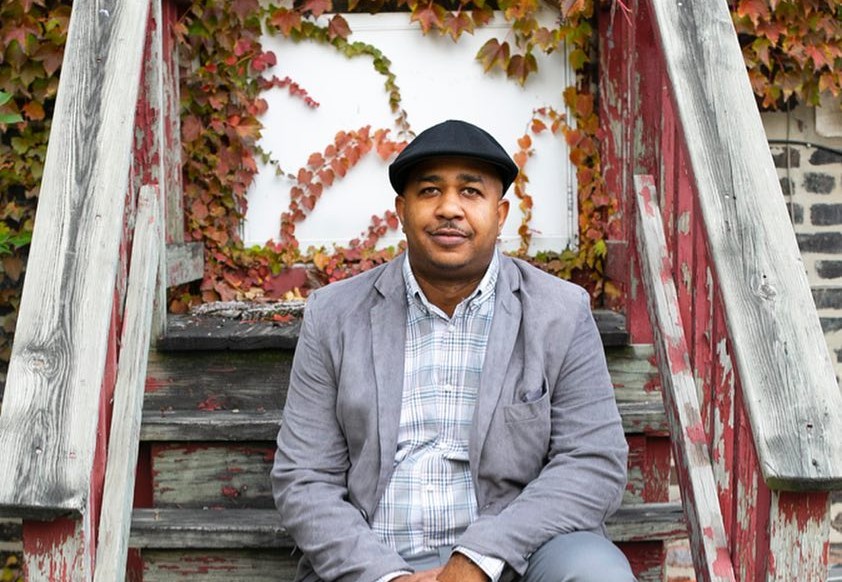 Community Outreach Director, Mr. Washington is responsible for maintaining the team’s relationship with Chicago Public Schools, Local Businesses, Chicago Police Department, churches and current stakeholders of the organization and works hard to increase the team’s presence within the community and the City of Chicago. In addition to his duties as the Community Outreach Director, Steve is also responsible for grant compliance, and supervising the teams Youth Behavior Program for troubled teens.

Administrative and Events Coordinator, Deanna will be the first friendly face to greet you when you enter our administrative office. She is very knowledgeable of the daily operations of the organization. Deanna has earned a Bachelor of Arts in Political Science and Business Administration from Barat College and has a background working in the financial services and education. Not only is Deanna an employee of SSDT, she’s also a member of the Grammy and Stellar Award winning Chicago Mass Choir and Soul Children of Chicago Alum where she is often selected to sing lead. Her singing ability has allowed her to travel all around the world and perform for world leaders.

Our instructional staff are a group of individuals who have all performed with the organization as teens and have made the decision to give back to the program by working as instructors. This is a one-of-a-kind group of individuals with a special talent and eye for creativity that is unmatched. Their commitment to the young performers is genuine. Our instructional staff is the heartbeat of the organization.